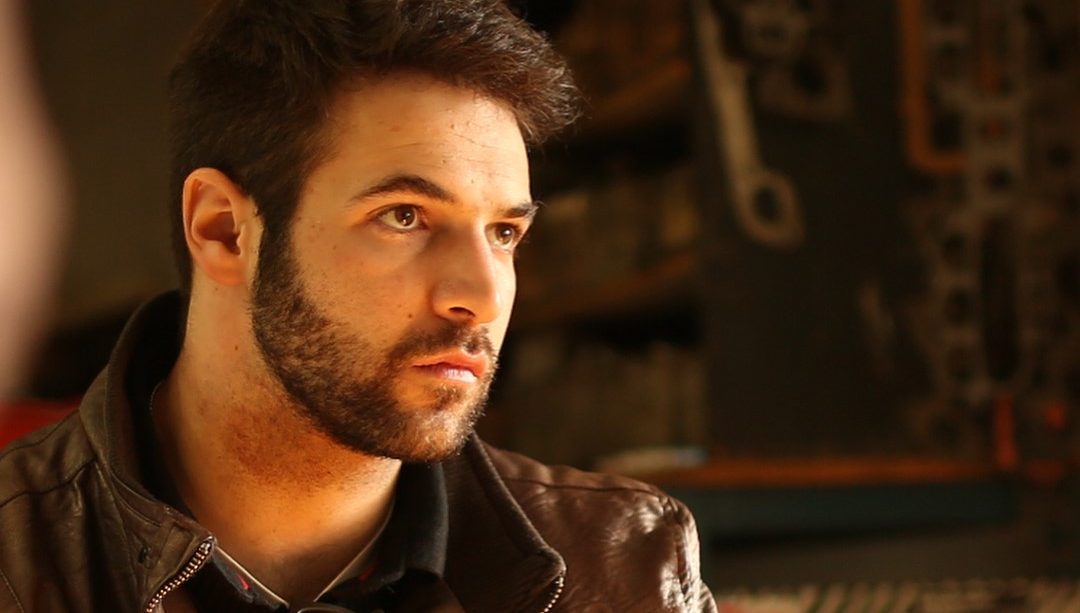 Following completion of a Bachelor of Communication at RMIT, Robert has worked passionately in the media industry. Work ranging from short film projects, feature film projects, web content, television content and music videos. He has worked on a range of projects in a range of roles. Including directing, assistant directing, producing, editing and writing, work which has garnered awards for many projects.